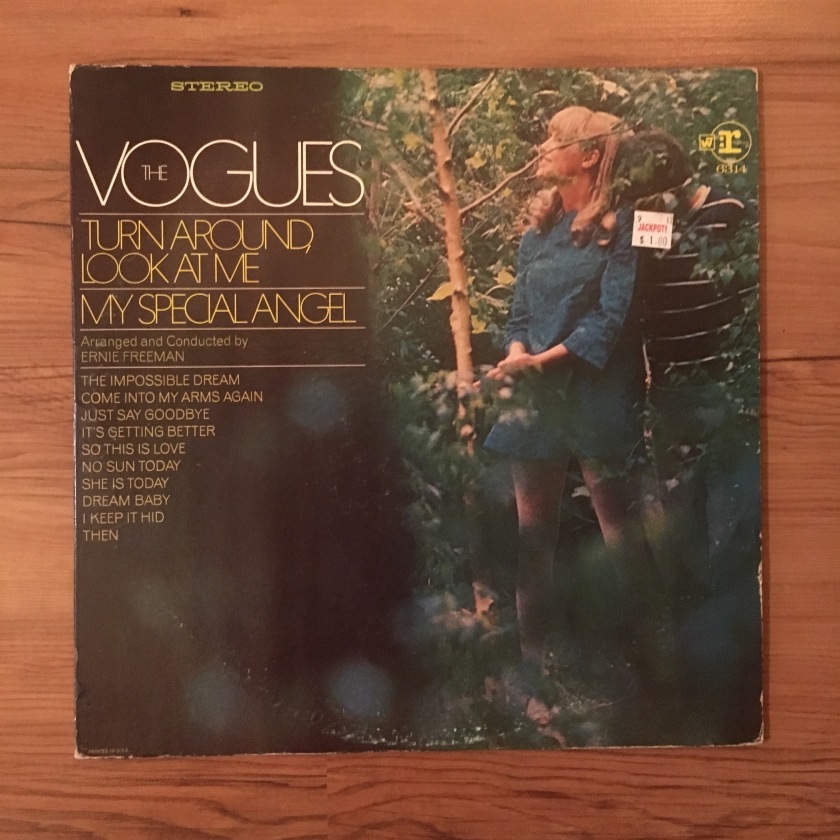 I won’t say that I love records like this, but I “get” records like this.  And I’m probably close to alone on feeling that way too, because records like this are among the easiest to find in great shape for virtually no money.  There are two top ten hits on this album, and one very soft smooth sound that delivers them.  I’m sure at the time this record really appealed to a certain segment of the population even though the sound quickly became dismissed as elevator music.

The Vogues had been a huge vocal group in 1965-66.  Their pop-rock hits You’re The One and Five O’Clock World made them one of the biggest American groups at the height of the British Invasion.  But it didn’t last, and The Vogues were in need of a new sound.  This was their comeback record.  Issued a major label, Reprise, The group does their level best to sound just like The Lettermen. 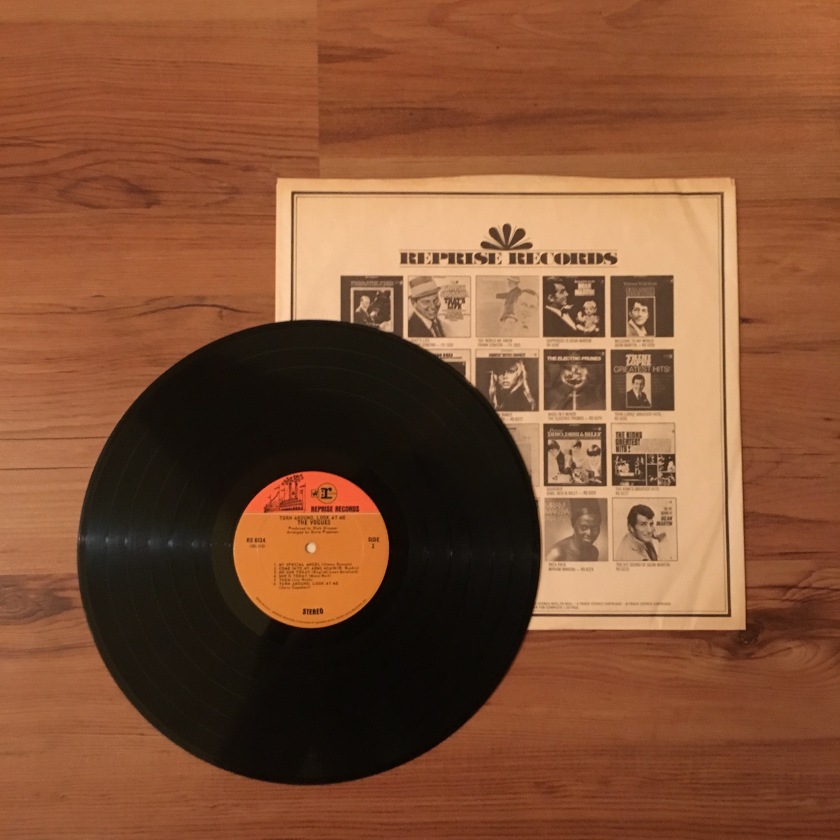 This mint condition, $1 record won’t get a lot of play anymore, but it makes for a nice addition to a collection.  Especially if you live in a town with no elevators.