It’s a really great record.  Like Beatles great.  Ringo quickly released two solo records in 1970 as his former group was breaking up, but one was an album of standards, and the other was a country record (!).  Sure, there were some hit singles, but this 1973 effort was truly Ringo’s first rock solo project. 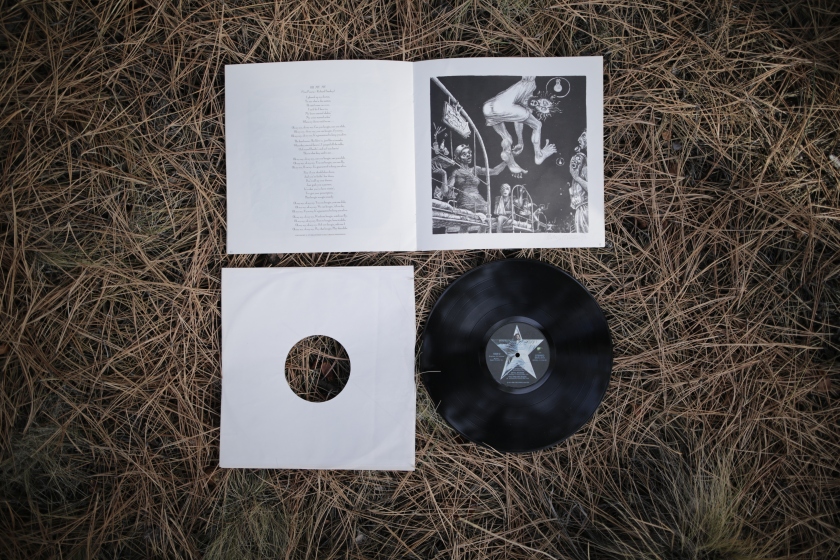 And what an effort it is!  There’s the deluxe gatefold cover, plus a 20 page booklet with lyrics and original artwork.  It’s for me, the best Beatles solo record, with the possible exception of George’s All Things Must Pass.  But this record is so much more fun!